0 items in your order 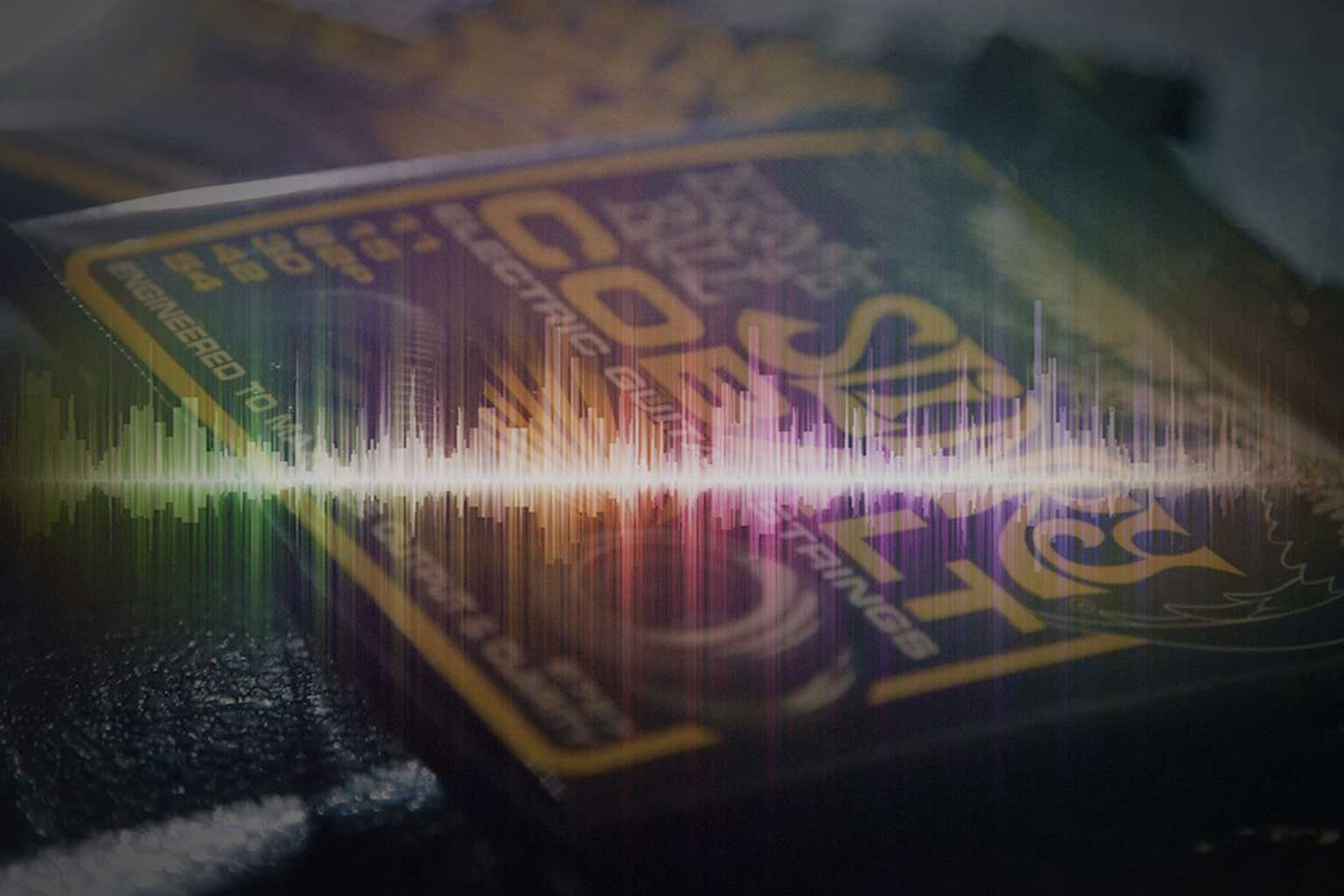 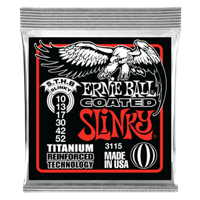 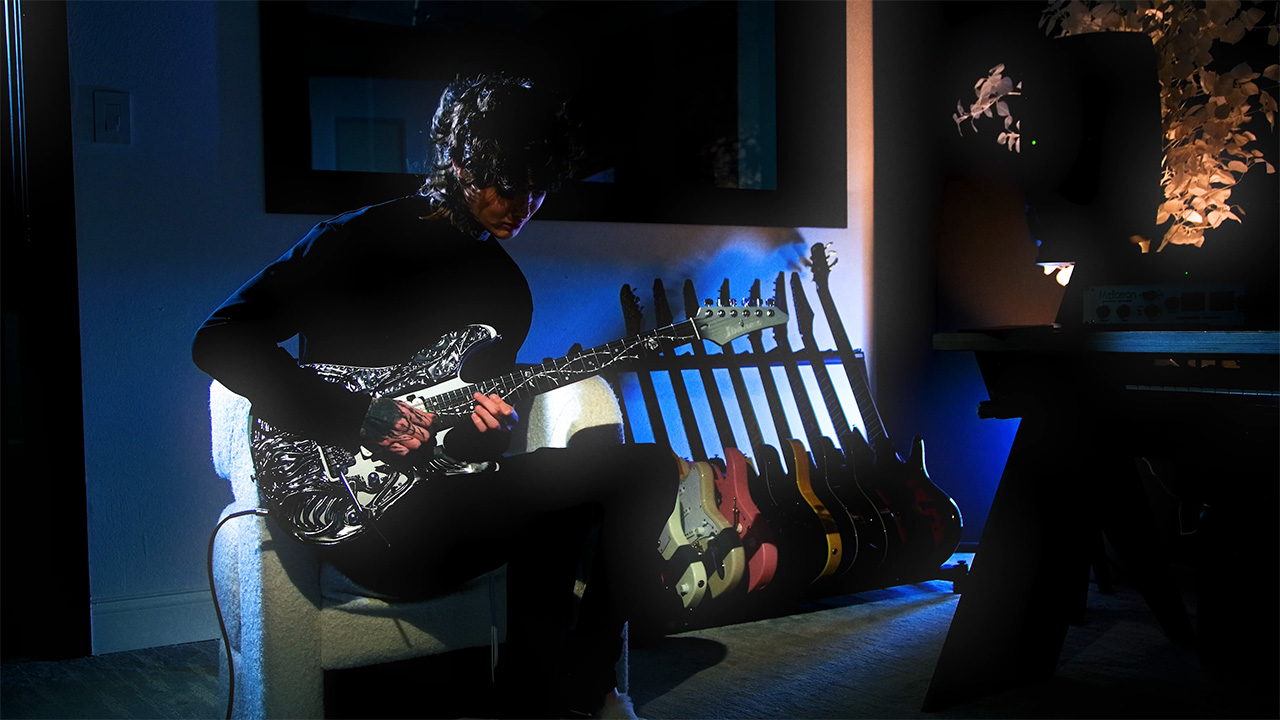 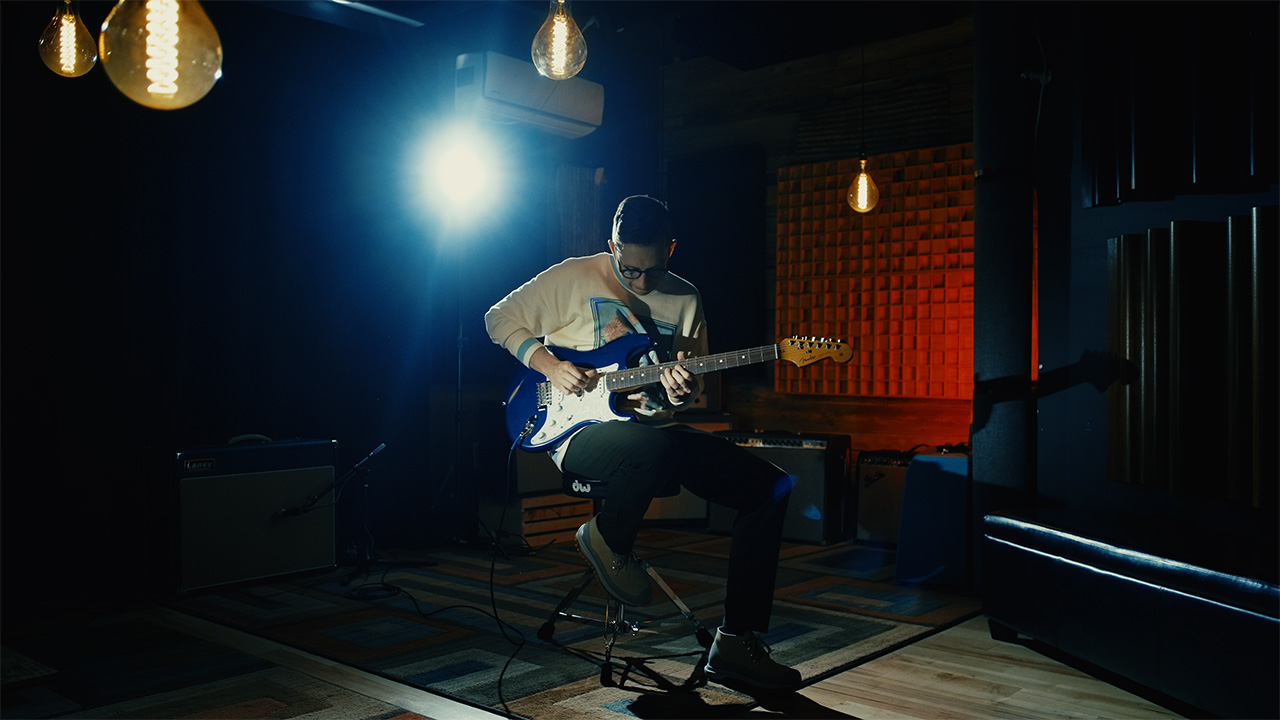 I was born in Paris, Texas, which a lot of people know from the film Paris, Texas because Ry Cooder did the soundtrack for it, which is awesome. I grew up in a town 22 miles down the road called Honey Grove, which is a town of about 1700 people. I met this man in Paris, Texas named Roosevelt Twitty, who was a real deal Texas blues man. He asked me if I liked the blues. I said, "I don't know what that is." And then he played a little bit like in the style of Lightnin' Hopkins and that changed everything for me instantly like my life was different.

His intention was so genuine and gentle. It was I feel a lot of joy because of this music and here let me share it with you. And we would just listen to Freddie King. We listened to Albert King and we started playing together and he would say like, "Man, go up here and just don't be afraid to mess up." And it was just him and I, so I didn't have to be nervous about being embarrassed. And so he kind of created this really safe environment for me to just close my eyes and then try and feel the music, and changed my life.

It started out as I want to play the blues. I want to feel the blues. I want to make people feel the blues. And then as I got older, I saw the Black Crows and then I realized that they were playing the blues with longer hair and more distortion and a little louder. So I said, "Oh, rock and roll kind of is the blues." I was always bummed out as a kid that I couldn't make my friends get into Freddie King or Lightnin' Hopkins, the way that I was into it. So I thought, "Man, I'll play rock and roll and I'll trick them into listening to the blues." Like it was a sort of this scheme that I'd created in my head.

When I was 17, I moved to Nashville, which is a songwriting town. And I started trying to write songs and I thought I was going to be a songwriter for other people. I would go to restaurants and sit there and try to strike up conversations with people hoping I would run into someone who would be looking to play drums in a band or looking at the bass player. And then I met a drummer named Caleb Crosby, who I've been playing with ever since. We started a band called the Shakedown. And I realized I was writing songs for myself.

And we would do this stupid stuff where like, I look at it now and go, "Yeah, dude, what were you thinking?" We were going for it and I think that you kind of have to have that mentality of like, whatever sacrifice needs to be made, I'll make it. We would go and take meetings as a kid. They would say like, "Oh, we're going to put you in a band. You're going to be this." Dude, we got offered crazy record deals, but I wouldn't have been able to do what I wanted to do. And I've always kind of held onto that going, "No, man, I have to be able to look myself in the mirror before going to sleep and go. I like you." You're working from a place of integrity.

If you don't have a choice, you have to bet on yourself and you also just have to be open. See what works. I realized like with the Shakedown, a lot of the times the things that were connecting was when I wasn't just up there trying to rock and be a guitar hero. It's when I was singing the songs that I wrote when I felt overwhelmed by all of the things that life was thrown at me. And then whenever I started being honest with myself going, "This really sucks. This is hard. I don't like this. I don't feel good about this. I feel insecure about this."

And writing those songs, then seeing the people who are coming out to the show, singing those songs because everyone that's life, man. Like everybody goes through that. It's not all puppies and rainbows all the time. It's not all Guitar World covers. I never thought that we would get to go on stadium tours with AC/DC or Guns N' Roses. Whenever I was neck deep in debt, we went through so much together where we played on trailers in the middle of some tiny town in Texas where no one was there and the club is mad at us because no one came. To then be with the same guys walking on stage at Madison Square Garden going, "Come on, baby, let's do this." That's such a victory lap.

The first stadium sized show we ever did with AC/DC was in Lisbon, Portugal. I realized, "Okay, cool." When you're playing these huge outdoor venues sometimes like shreddy, shreddy, shreddy doesn't translate as much as just hitting an A chord with all your might. It forced me as a songwriter to focus on the songs. What is going to get these people who don't know us to sing with us? And I think a lot of that was just leaning into simplicity. Caleb the drummer realized, "Oh, I can't be as dynamic with my drums because it doesn't translate. I have to hit the kick drum so they hear it in the back."

Whenever I got called to go open for Jeff Beck, that was solo acoustic and got to jam with him. And the first time that happened, I was completely horrified. I remember his manager came up to me and he goes, "Don't mess this up" as I'm about to walk on. Are you kidding me? I was so scared. And I went out there and he's like, "Come on" like egging me on. I felt like I had chum all over me and I was in the tank with a shark. It was awesome. I got to do it 30 more times.

When I started working with Ernie Ball, I was so obsessed with Stevie Ray Vaughan and the thought of playing really big strings and having to fight your guitar a little bit. And I can never really get on board with 13s or I didn't even really like playing 11s, but I did like the way that having the big strings on the top felt. Because I've always kind of tuned down to E-flat. This is always an E flat. I've got one that's always E-flat and Drop D. So C#.

I started doing custom gauges from Ernie Ball early on where I was doing 10, 13, 17, 30, 44, 54. I was like, "You know what? I'm just going to do the 52." And I've gotten so used to just doing the 10 to 52 and that's what I've been using for a really long time. The resonator I take out with the Shakedown is normally in open-G, I have stepped down. I've been told by a lot of people that I should put the Ernie Ball Electrics on that, but I like the acoustics on it better.

This is my main guitar that I play. This was actually a gift from my father who took out a loan where mine was stolen. So I have another pink strap, the one that's back there, that was stolen and missing for five and a half years. That was sort of my main guitar when I moved to Nashville and started the Shakedown. And this one sort of was with me through the tours with AC/DC and Guns N' Roses and ZZ Top.

And with the Shakedown, it's mainly 100-watt Marshalls and 100-watt orange heads. When I'm at home in the studio, I like smaller amps a lot of the times like I have this little amp that was made in Austin called the square amp, which is this old radio that this guy made into like a tiny Champ. And so that's all over the records as well because it always sounds like it's about to explode and I think that's awesome.

I've had this little '67 Princeton since I was 14. As far as pedals go, I'm a fuzz nut. I love all fuzz pedals. I have a signature overdrive called the TB Drive made by a company called Rodenburg out of Germany. And I've been using it for years and years and years on everything.

I think my goal as an artist is just to keep pushing myself, to keep creating. I come down here pretty much every day when I'm home and try to make something, whether it turns into a song or it's just a track that I spend hours on that then I just jam over, and then I'm done with it and don't ever listen to it again. I think the goal is just to keep creating and to keep staying inspired. This music brings me a lot of joy and I just want to keep experiencing that and sharing that with other people.